Engage in your world confidently in these challenging times!
You are here: Home / Organizing Ideas / Speak and Listen Energetically 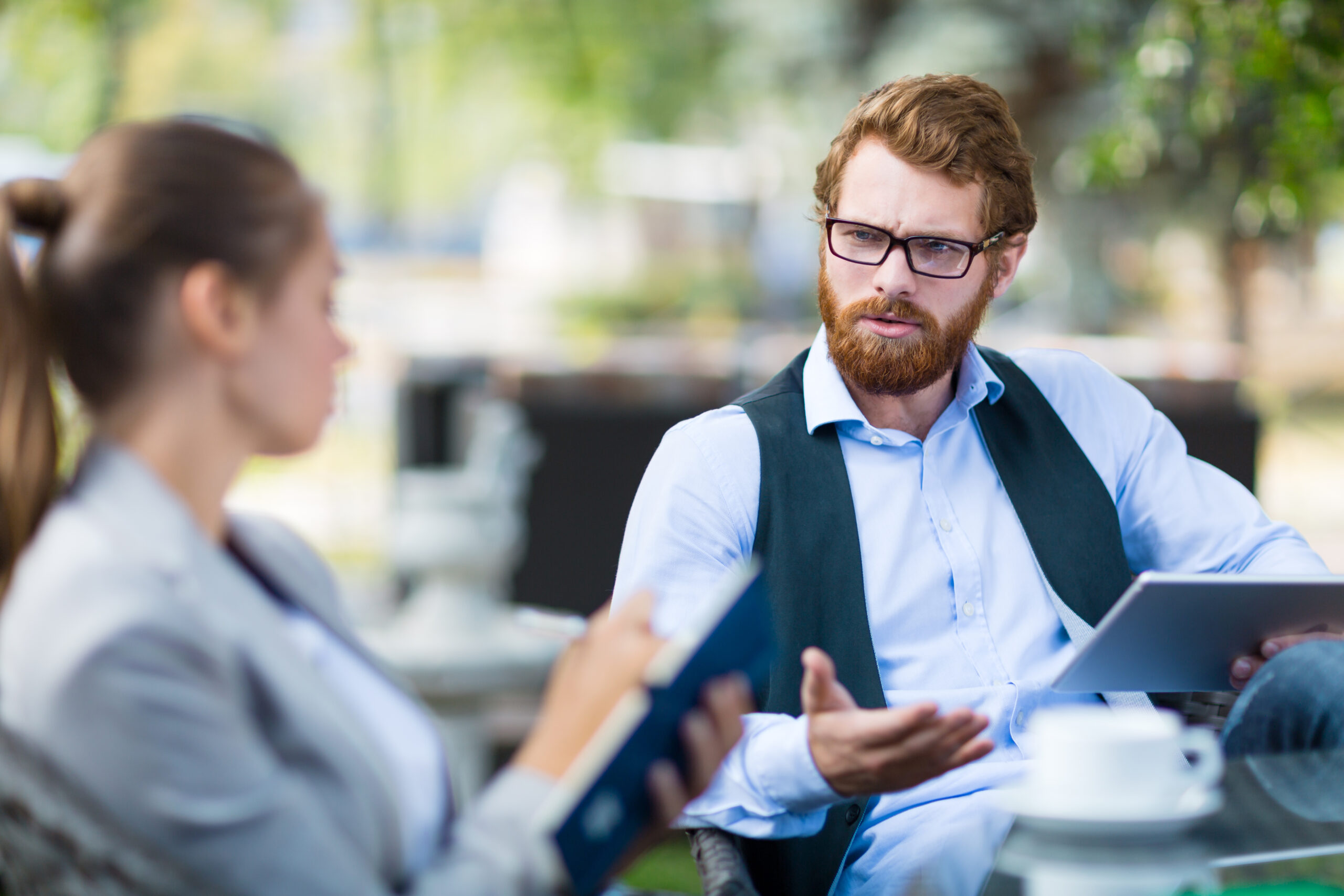 This Coach Talk relates to having meaningful conversations.

Conversations involve much more than words and ideas—we communicate and listen with all of our senses: sight, sound, smell, taste, and touch (a profound mix of awareness). Communicating with words isn’t just about the sound that forms the words themselves—it is also about pitch and timbre—are you speaking softly, harshly, in a questioning way and so forth. Also, sight and the rest—what do I see: your facial expression when you say the words, are you leaning in towards me or backing off—conversation is not just an exchange of words and ideas but from a fundamental perspective, an integration of energy.

While we know conversation is more than words, we also know that ideas can be incredibly useful resources if, for example, we are trying to put a man or woman on the moon. The massive number of ideas that are put together to successfully do that are critical to the unfolding vision. Those words and ideas are Organizing Mind phenomenon and they are informed by all of the phases of awareness including for example, Receiving Mind where resonant energy takes form in an idea that roughly represents it—let’s put someone on the moon.

Remind yourself periodically in your conversations that the basis for the conversation is energetic resonance, not the victory of an ideology and dominance of Organizing Mind—not, who is right, but the natural unfolding of a shared experience growing out of resonance (energy).

Sometime over the next 24 hours review a conversation you have just had with a child, friend or associate and ask yourself: what energetic calling were you both engaged in that had you communicating. Then ask yourself, based on that common energetic resonant engagement, what might you have said that helped focus your and their energy in sync (metaphorically put a man or woman on the moon). This question supports you in being fully aware in your conversations.

Note: if you don’t understand my coach tips, watch the five free videos starting on the home page.